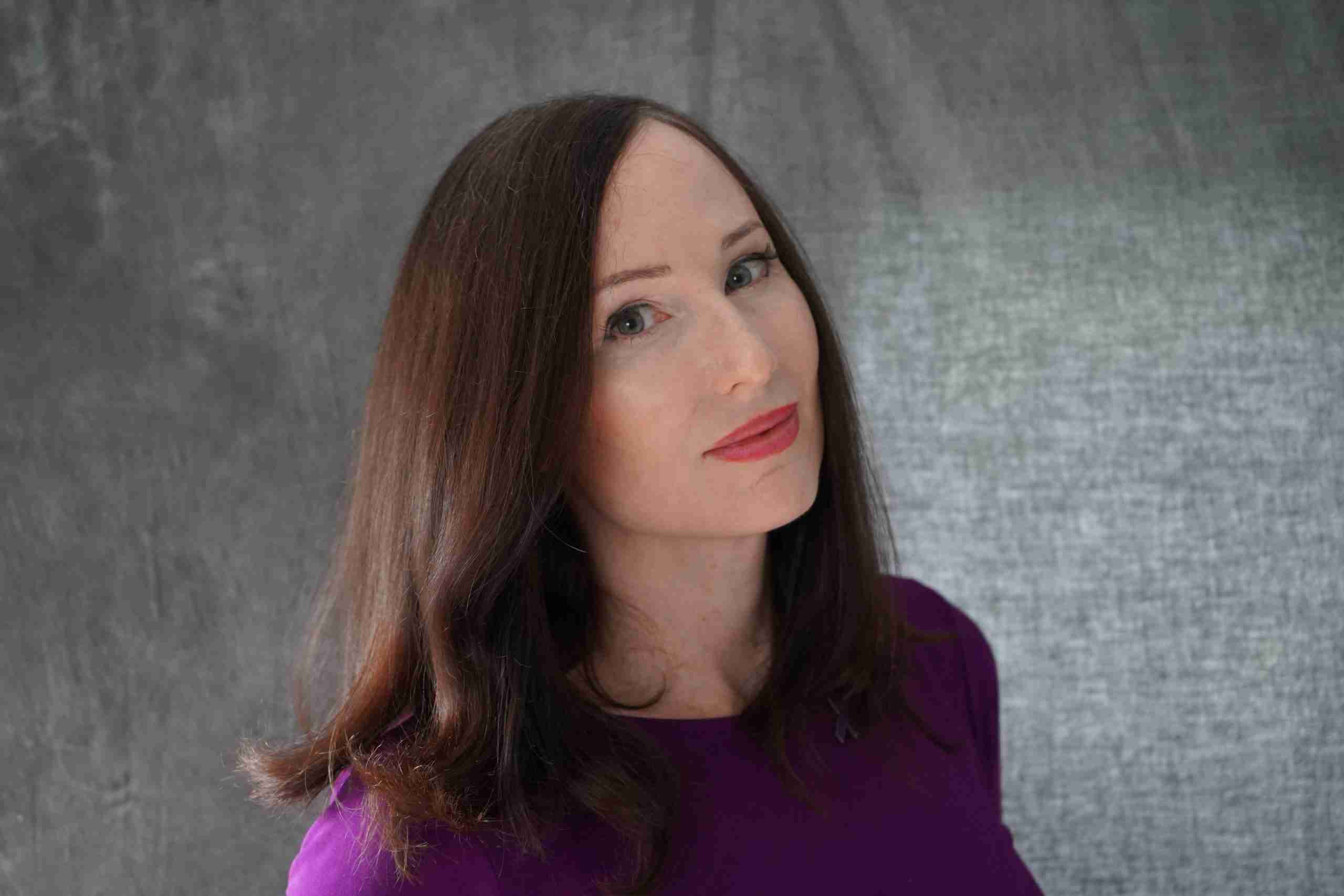 JAC is a trained body centered trauma clinician, who has worked with sexually trafficked women and children in over forty countries. She facilitates the international Growing A New Heart retreat series for women, including Happy and Hard to Fool. These retreats have been featured at the Omega Institute, the Art of Living Retreat Center and at retreat centers throughout the UK.

JAC is the author of three books on discerning destructive relationships through Penguin/Berkley) including culturally specific versions in Japanese and Polish). She has authored peer reviewed bulletins on working with the faith community and building a victim assistance academy as well as articles on restorative and parallel justice. JAC has a weekly column and local television show featuring stories of change, transformation and community connection. Her newest short films on poverty domestic violence are called Making Change and Before White Settler Money.

JAC Patrissi is founder and principal at Growing A New Heart, a consortium of leaders in the healing arts moving us towards profoundly respectful relationships.

JAC is an experienced educator in the tradition of Popular Education. She is a trained mediator, communications and design consultant, specializing in facilitation, training design and ethical supervisory approaches for a wide range of social justice interventions, including projects and policy interventions for restorative justice and juvenile justice; law enforcement, court systems’ and carceral systems responses to survivors of all crimes; the faith community, public health, sex offender management, United States Marine Corps, advocacy, clinical and health care personnel responses to sexual and domestic violence.

JAC has trained the public, faith community, police, judges, attorneys, social workers, public health employees, clinicians, military and Department of Corrections personnel, foster parents, juvenile justice, Reparative Boards, community justice and court personnel on a wide range of social justice and interpersonal effectiveness issues. Her approach is based on the premises of Popular Education and its outgrowth, Dialogue Education. She is the founder, curriculum writer and former director of the college accredited Vermont Victim Assistance Academy, created under a federal demonstration project of the Office for Victims of Crime of the Department of Justice.

JAC is an experienced educator and advocate as well as a trained trauma clinician, who specializes in creative responses for survivors of trauma. She has worked with sexually trafficked women and children in over forty different countries. Her work on the Playwright Mentoring Project garnered a Coming Up Taller! Award, the nation’s highest honor for out-of-school-time arts programming, a creative approach she continues with her innovative Planned Approach to Community Health community mobilization project at one of the largest behavioral health agencies in New England, where she is the Director of Domestic Violence Services in a rural region where she also serves as the Director of Community Engagement under Growing A New Heart.

Our facilitator JAC Patrissi is a professional storyteller and author. As a former writing teacher at Choate Rosemary Hall, she coaches development and social change professionals in storytelling, runs storytelling events and regularly tells nonprofit essential stories through film, newspaper, radio, and local television. After earning her AB at Bryn Mawr College, JAC won a Thomas J. Watson Fellowship in 1989, when she began a performance project based on her writing exploring power and cultural identity for women and children, beginning with restorative practices of the Maori in New Zealand, and throughout Southeast Asia, South Asia, and the Middle East. She continues her storytelling career with a weekly column and radio show featuring stories of change. JAC runs storytelling coaching training and retreats for those looking to strengthen their creative voice in service to personal and social transformation and healing.

JAC facilitates the international Growing a New Heart Retreat Series, strengthening the decision making and clarity involved in finding and keeping healthy relationships. She also runs retreats for people who are trying to decide whether to stay or leave their relationship, for those who are divorcing, and for those healing from their past relationships. These retreats have been featured at the Omega Institute, Art of Living Retreat Center in the U.S., and at Lower Coxbridge House in England.

JAC is the author of Should I Stay or Should I Go?: A Guide to Knowing If Your Relationship Can—And Should—Be Saved (Penguin/Berkley 2011), with versions in English, Japanese and Polish, and has authored peer reviewed bulletins on working with the faith community and building a victim assistance academy, as well as articles on restorative and parallel justice.

JAC is the honoree of the State of Vermont’s Patrissi Award, established in 2006 and presented as a lifetime achievement award to individuals who, over the course of their careers, have changed the culture of the state of Vermont to be safer and more responsive to the needs and rights of victims of crime.

Proteus, Intimate Partner Abuse Education Program
Designed and started a Department of Public Health certified, community based, survivor centered accountability program for men who use violence in their relationships. 2014-current.

Vermont Victim Assistance Academy
Planned, designed and directed the college accredited academy, one of the first in the nation, under a federal demonstration grant, Victim Services 2000, through the Office of Victims of Crime, Department of Justice. Convened statewide leadership advisory group. Attained accreditation. 1999-2005.

Vision and Mission for Victim Justice
Statewide victim advocacy representative and co-facilitation of state leadership including the Departments of Correction, Social Rehabilitation Services, Department of Public Safety, Agency of Human Services to create a statewide vision and mission for justice for victims of crime, 2000 and 2001.

Vermont Victim Assistance Standards Project
Following on the national work of Dana DeHart, PhD of the Center for Child and Family Studies at the University of South Carolina in 2001, Between September of 2003 and June of 2004, JAC facilitated agreement among state leaders, including Attorney General, US Attorney, Â and Victim Advocacy leadership, culminating at two summits at Ye Olde England Inn, Stowe Vermont Â and in Vermont Law School in June, 2004, to adopt Victim Assistance Standards and Accountability mechanisms Â for the field of victim assistance across specialties.

Vermont Department of Corrections
Key Leadership in creation of the Victim Services Department within the Vermont Department of Corrections, inaugurated on May 30, 2001. Leadership team with Sherry Burnett, PhD, developing of successful proposal; creation of the Practice Guidelines for Working With Victims of Reparative Probation Offenses; co-wrote Restorative Justice Training for DOC Personnel, Wrote Victim Impact Panel Training and participated in DOC’s design team for the Offender Responsibility Program 2001.

“JAC’s attention to detail make her adept at all aspects of planning- from budget to logistics to content. However, her true gifts are her leadership and communication skills. I have watched her facilitate for years. JAC can coax meaningful participation from even the shyest or most confrontational of attendees.”

“We have had the pleasure of working with JAC several times. Her style is engaging and deeply respectful of the learner. Participants in her trainings walk away with more than just new information; they leave with the skills to understand and integrate the information into their daily working environment. She creates an atmosphere of trust, respect and interconnectedness which endures long after the training sessions have ended.”

“JAC is the only person I thought of to bring into facilitate the Victim/Survivor of Crime Council when they were challenged by an internal conflict and structural changes needed to be made to make the Council a more formalized group.”