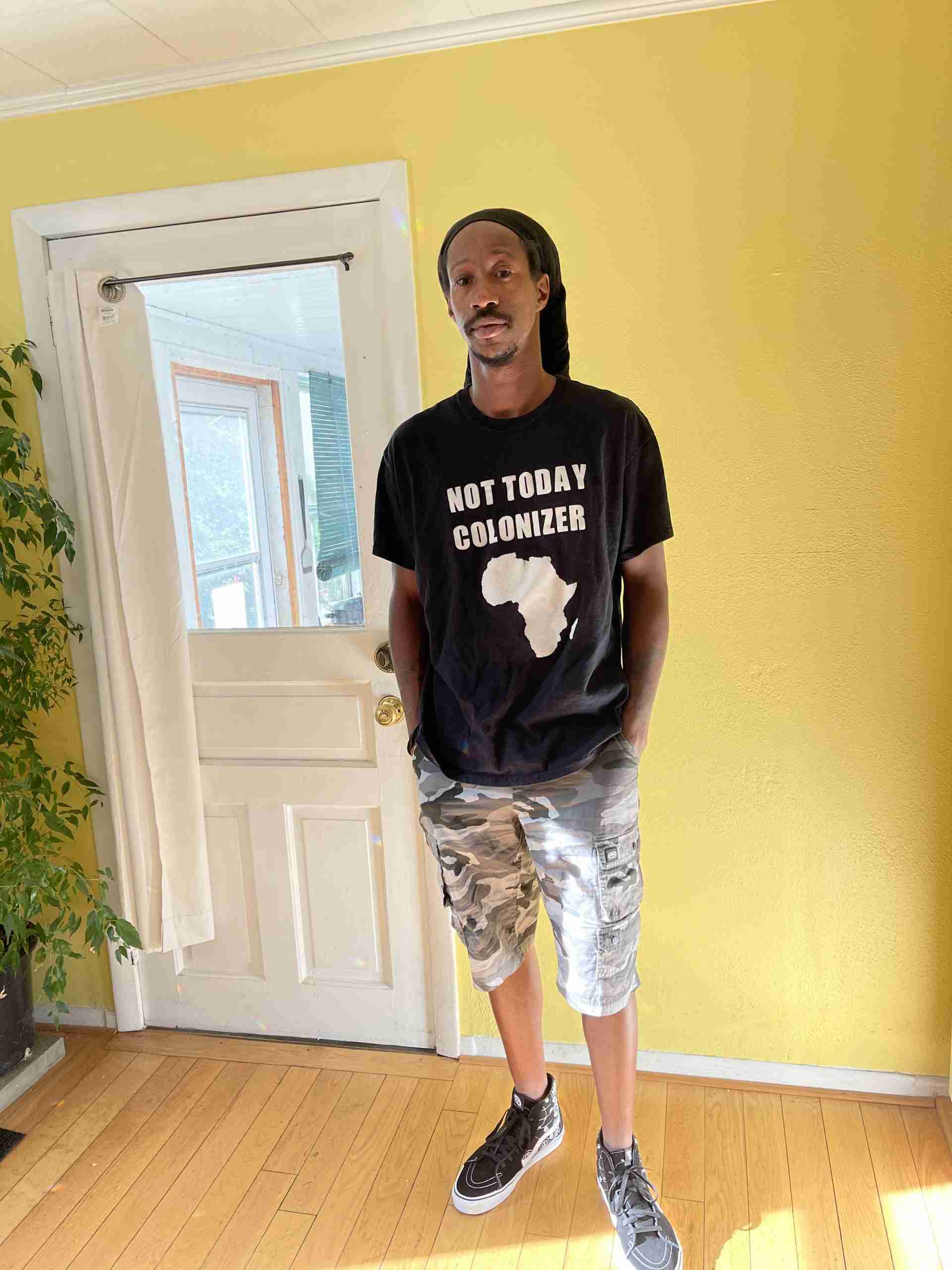 Regi began working with at-risk youth in 1999 as a founding member of (and later the Youth Outreach Coordinator for) Railroad Street Youth Project in Great Barrington, Massachusetts, where he developed and supervised the Urban Hieroglyphics art program. In 2010 he joined Elizabeth Freeman Center as Team Leader for its Berkshire Violence Prevention Program and has worked in over fourteen Berkshire County middle and high schools as well as colleges, specializing in programming on healthy relationships, healthy sexuality, sex education, bystander response, social responsibility, and cultural and gender norms. His team was recently awarded one of the first Massuchusetts state-funded Grants to work specifically on healthy relationships in local schools, looking to use dialogue education and harm-reductive sex education. He is a well-known community artist who also uses his theatrical talents to effectively engage both youths and adults and to motivate action and change.